Lean In Canada’s Vancouver Chapter welcomes Jessica Macht, Rob Doyle, Kerris Hougardy, and Clayton Buckingham to lead the discussion on how both men and women can Lean In. According to research, we are making progress as the percentage of women in Senior Vice President roles has grown from 23% to 28% and the percentage of women taking up roles in the C-suite has also grown from 17% to 21%. However, a ‘broken rung’ is still hindering women’s advancement at the first step-up to a managerial role. For every 100 men promoted to manager, only 85 women were promoted, and this gap is even larger for women of color. As fewer and fewer women are promoted, the women who do get promoted can sometimes be the only female voice at the top.

Ruth Bader Ginsburg once said that, “women belong in all places where decisions are being made. … It shouldn’t be that women are the exception.” Thus, it is imperative that both men and women Lean In together to promote and support diverse voices. The panel discussion will focus on insights on what leaders are doing to work towards gender diversity and representation at every level.

So, if you’ve been wondering how you can create inclusive workplaces to promote diversity at every step of your employees’ journey, join us on November 19th! 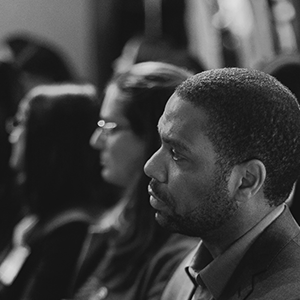 Hey Vancouver! LeanIn Circle is a place where wome