Want our perspective on women in the workplace for your story? Contact us at media@leanincanada.com. 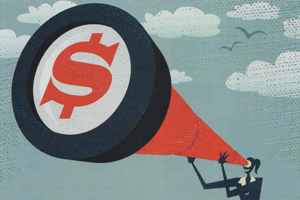 November 2015: We shared strategies and solutions for achieving equal pay for women. 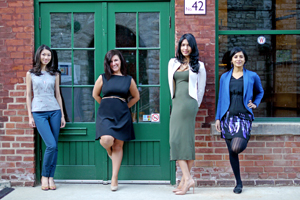 - MediaPlanet: Investing in the Economic Success of Canadian Women & Girls

December 20, 2014: Why is it so important for women to achieve economic success? We answered these questions and more in a special editorial. 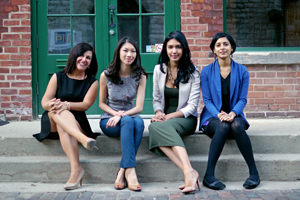 December 20, 2014: We were featured in a special editorial on the barriers to economic success for women, and what women can do for themselves and each other to overcome obstacles. 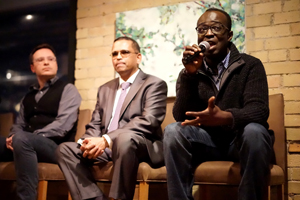 - CaseyPalmer.com: Leaning In on Gender Equality with Lean In Canada’s #MenLeanIn Panel

December 15, 2014: Casey Palmer, #MenLeanIn panelist and dad blogger, wrote about his experience with Lean In Canada and the insights from our holiday event. 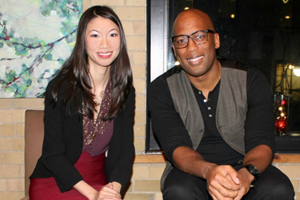 December 9, 2014: The founder and president of TEN81 Lifestyle Inc., Jesse Jones, joined our #MenLeanIn panel to discuss what men can do for gender equality in the workplace – and sat down for a Q&A with Sarah Kwan. 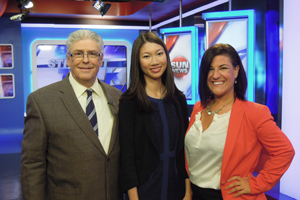 July 17, 2014: Despina Zanganas and Sarah Kwan returned to the set of Straight Talk to discuss ageism against women in Hollywood, and the effects on society. Video no longer available 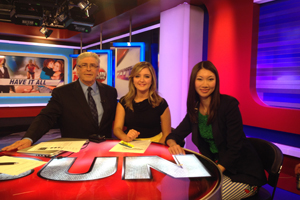 - Sun News Network – Straight Talk with Jerry Agar: Can Women Have It All?

July 11, 2014: co-founder Sarah Kwan appeared on Straight Talk with Jerry Agar to talk about Lean In Canada, and Pepsi Co. CEO Indra Nooyi’s comments on “having it all”. Video no longer available

GivingTuesday is the world’s largest generosity

We stand in solidarity with the brave women of Ira

We are thrilled to share our first-ever Lean In Ca

We send our deepest condolences to the Royal Famil