How Men Can Lean In | Lean In Canada Skip to content 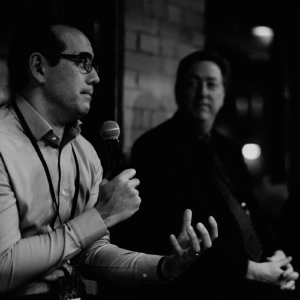 In an age where the media has been consumed with stories of sexual harassment, it’s clear that men (specifically in more senior roles) need to do better. But…how do you cultivate a workplace that promotes and celebrates women as well as making it a safe and inclusive space for them?

You would be hard pressed to find a woman who didn’t have a story or personal account of experiencing workplace harassment. On many occasions, it’s a complex issue that mixes gender, socio-economic and political aspects but one thing is clear- There are simple steps men can take to do better. Here are some simple steps both men and women can do more to lean in.

We have come a long way, but there is still a long way to go. By encouraging men to empathize more with women’s experiences and take concrete steps to fix the problem, we are taking steps for the betterment for ourselves and our peers, and maybe our daughters and our daughters’ daughters will be able work in a safe inclusive space that champions diversity.