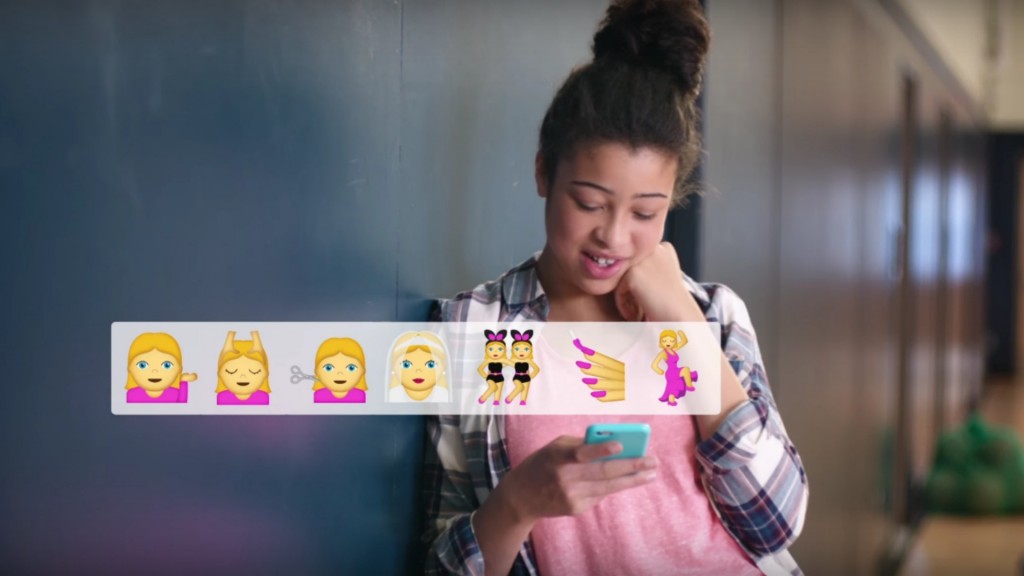 It’s March, which not only means International Women’s Day is coming up soon (March 8th, if it’s not on your calendar already) but we’ve also got a brand new Lean In Canada event coming up! Save the Date for March 29th — can’t wait to see you there!

— Have you ever noticed how the depiction of women in emojis is less than inspiring? While the male characters are shown swimming, cycling and heading to the office, the feminine counterparts are getting their hair done, dancing or dressing up as cats. This stark inequality is the focus of Always’s latest iteration of its #LikeAGirl campaign: what would Emojis look like if they celebrated women, instead of stereotyped them?

— Pay equity is top of mind for most ambitious women, but don’t hold your breath for it to happen anytime soon. According to this Canadian Business article, based on the current rate of progression, wage equality is still 100 years away. The good news? One organization, Ontario’s Equal Pay Coalition, is aiming to end pay discrimination by 2025. (A far more palatable deadline, if you ask us.)

— While Canada has admirable parental leave policies for new moms and dads, we lag behind other nations when it comes to “daddy quotas,” — or mandated time off for new fathers. Paternal leave is an important tool for normalizing the role of men as caregivers in the workforce and reducing discrimination against women who take leave.

— So long, Hooters? We hope so.  A recent edition of CBC’s Marketplace addressed discriminatory dress codes for female employees. Short skirts, low-cut tops, and high heels aren’t just a sexist (and uncomfortable) part of the job: they’re could constitute a violation of human rights.