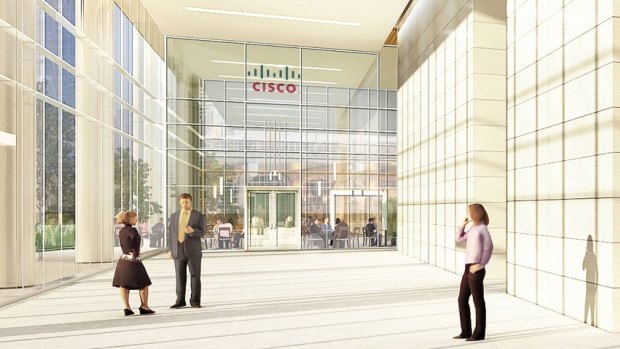 Happy Wednesday, Lean In Canada! We’re in the home stretch of one of the dreariest months of the year. Toronto, Ottawa, Montreal: we hope you’re braving the cold. (Vancouver, we may have to visit you soon. Send some of that warm coastal weather our way, OK?)

— Tip of the hat to Cisco Systems Inc., which has announced its Women’s Entrepreneur Circle program, an initiative designed to help female entrepreneurs and business owners access resources for their companies. The program, which operates out of the Cisco Innovation Centre in Toronto, includes mentoring, access to Cisco communication tools, and developers.

— The Canadian Olympic Committee has fired three senior employees after the release of a report on the handling of a sexual harassment case involving president Marcel Aubet. According to the the Chronicle Herald, “a majority of COC staff interviewed reported experiencing or witnessing harassment (both sexual and personal) during the president’s tenure, both inside and outside of the COC’s offices.” The good news? The COC is committed to following all of the recommendations in the report.

— If you were as outraged that women spend more money on the female-marketed products as we were, you’ll be glad to know there’s a simple fix: buy the guys’ version.

— A huge congrats to our very own Lean In Canada Co-Founder Sarah Kwan! Sarah has been nominated for a Notable Award for Best Not-For-Profit. Voting is open until January 28th, so go and cast yours for Sarah now!