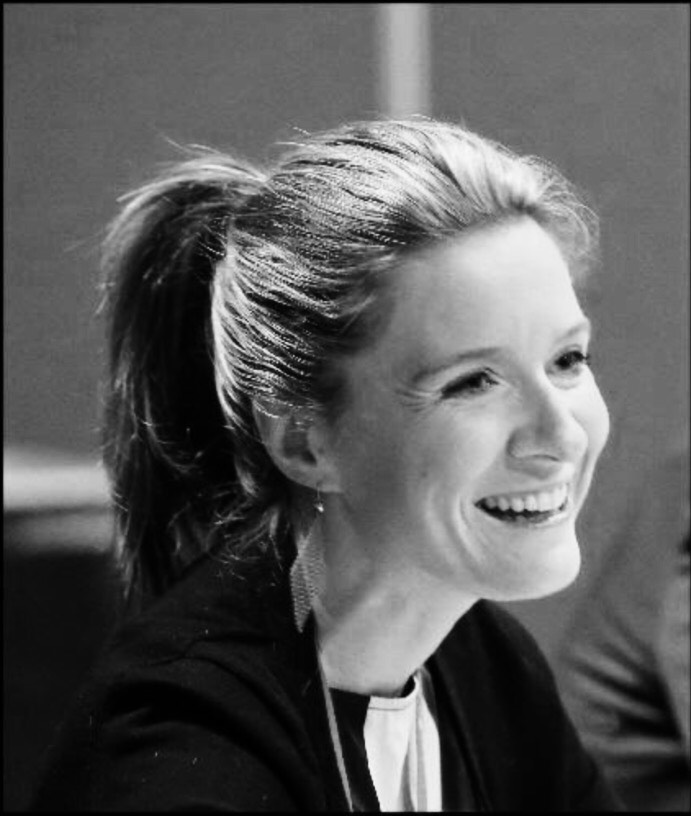 Katie Telford is the current Chief of Staff to the Prime Minister of Canada, Justin Trudeau. She previously served as the National Campaign Co-Chair and National Campaign Director for Trudeau on the successful 2015 election campaign. Her leadership spearheaded a new focus on grassroots organizing and innovative campaign technologies that contributed to the election of the first Liberal majority mandate from Canadians in 15 years. She has lead and advised on multiple campaigns including her role as National Campaign Director on Justin Trudeau’s Leadership Campaign in 2013. Over her career Katie has provided senior counsel on a wide range of federal and provincial issues to non-profit organizations, the private and public sectors, the Liberal Party of Canada and the Ontario Liberal Party. Katie received her Honours Degree in Political Science with a minor in History from the University of Ottawa where she studied in both French and English. She and her husband Rob Silver are proud parents of their son George and dog Biko!