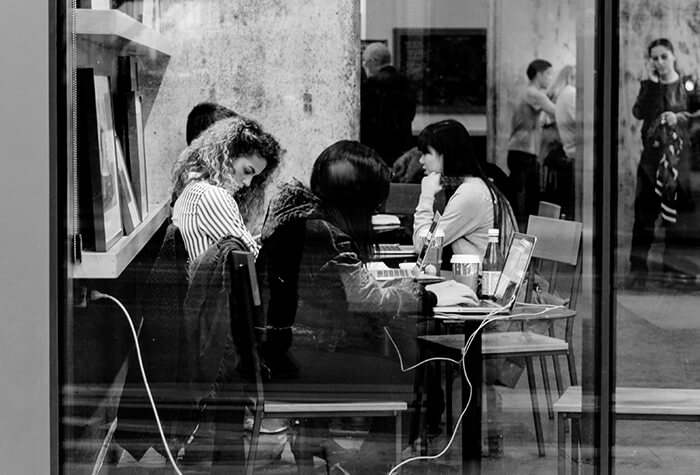 View this chart to see a breakdown of gender, visible minority status and field of study.

Over 20% of visible minority women experienced some form of discrimination due to one or more of the following reasons: ethnicity, race, skin colour, religion, and language. Half of those women reported that the discrimination occurred in their workplace or when applying for a job.

Currently, visible minority women make up a third of the female population, by 2031 they will make up for more than a third of women in Canada. This is a population with strong post-secondary education, and have skills that are highly sought after such as engineering and computer sciences. Yet, their employment rate and income do not represent their education status. This is an under-tapped market labour force.

According to Wall Street Journal, women of colour “are the most underrepresented group in the senior and upper ranks of companies”. Ambition isn’t the issue, 48% of women of colour said they aspire to be a top executive compared to 37% of Caucasian women. However, women of colour make up only 12% of management. Senior level managers need to be more active in hiring the process, in eliminating hiring biases, and after hiring – they need to ensure all women have the support needed to climb the corporate ladder.