Support Systems for Women, Like Women Who Code Toronto, Make a Difference - Lean in Canada Skip to content 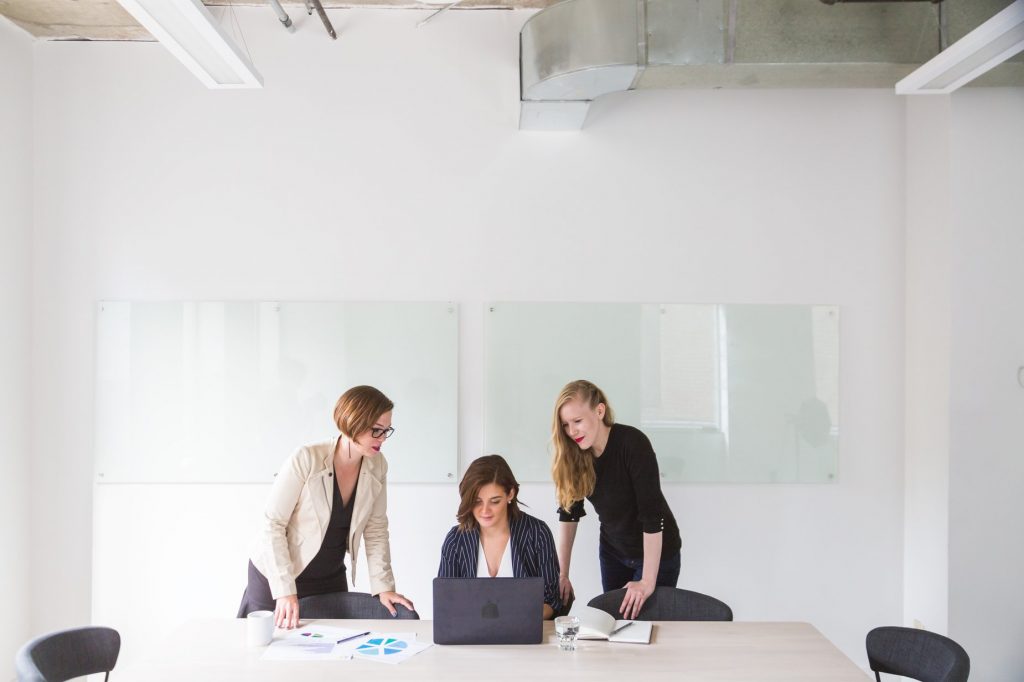 Did you know that one of the first known computer programmers in the world was a woman? Ada Lovelace wrote the first machine algorithm for an early computer machine that existed on paper in the 1840’s. Today this comes off as shocking considering that approximately 75% of the computer science field is still comprised of men. That’s where communities like Women Who Code Toronto come into the picture to help bridge this gap and tip the scale back to where it belongs.

Women Who Code started in 2011 when several technologists came together to change women engineer’s experiences in the industry. What started out as a grassroots movement has spread globally with the Toronto Chapter now boasting 3700 members. The GTA community is supported by Amazon, Mozilla, Kijiji, and TD Bank and it is an epicenter of all things coding related to help drive women’s careers in technology. The group is led by four directors who are women in technology themselves.

One of these leaders is Stephanie Nguyen who has had firsthand experience of the trials and tribulations that women still face in the industry. She was told early on in her career that she “doesn’t look like a coder” and now she is the VP of Product and Design at FlashfoodInc. One of the reasons that she cited as to why she stayed in the field was due to meeting and being inspired by a specific driven and successful woman in tech. Stephanie realized early on that if another woman can do it than so could she. Fast forward to 2019 and Stephanie was recently named Canada’s Tech Titan top 19 of 2019. She now pays it forward and plays the role of motivator and mentor through Women Who Code by leaning in to other women and making a difference in their careers.

The group offers amazing experiences to members such as:

Women Who Code is first and foremost a support system that aims inspire members to feel like they belong. We at Lean In recognize the importance and necessity for networks like this and the power that they can have to help advance and forever change women’s career paths. By joining and/or starting a Lean In Circle you will gain mentorship, advice and support and you yourself will become that to others.

“Circles are a place where women can be unapologetically ambitious, give voice to our dreams and get the push we need to start chasing them. They’re a place to share ideas, learn skills, and seek advice. Most of all, they’re a place to help each other become our best selves.” – Lean In

No, that’s not a typo. Here’s a clue, Google search “binary to text converter”.

Only 15 spots left - don't wait to register for ou

Enough about the “why”! Let’s talk about the

It’s time we start talking about the “how”,

In the last edition, we discussed psychological sa

Enough about the “why”! Let’s talk about the

It’s time we start talking about the “how”,