The Round Up: C-Suite Dreams, WXN Sold, and Board Diversity 101 - Lean in Canada Skip to content 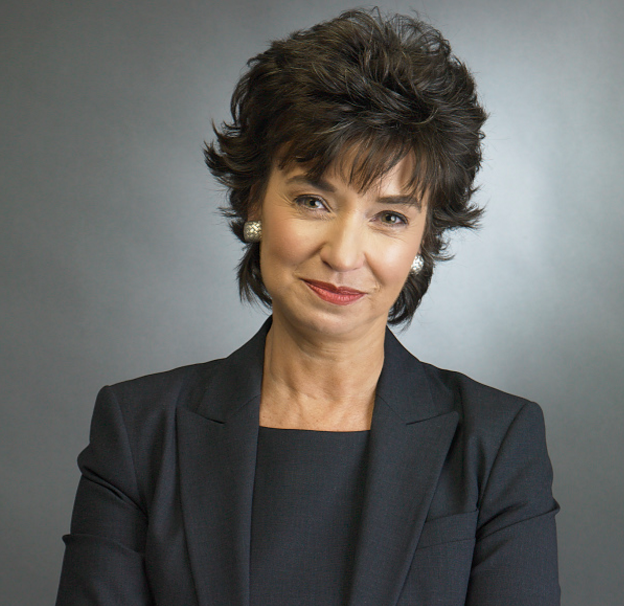 Happy Wednesday, Lean In Canada! Hope you’re all recovering from the epic festivities that were the Golden Globes. (And if you didn’t appreciate this Ricky Gervais joke, well, we don’t know what to say.)

— Pamela Jeffery‘s Women’s Executive Network and Canada Board Diversity Council have been sold to Sherri Stevens of Stevens Resource Group. WXN has run networking events and mentoring and awards programs for women since 1997. Kudos to both Jeffery and Stevens on the sale.

—Coveting that C-Suite? Us, too. But according to a recent Nielsen poll, only 32 per cent of Canadian women surveyed consider a corner office a realistic goal. The Globe and Mail’s Bertrand Marotte writes, “One reason cited by the report for the low response regarding C-suite ambitions is that many Canadian women don’t have someone to champion them.” Confidence in abilities and future outlook improve dramatically, however, when women stated they had a mentor or a sponsor. (All the more reason to attend our January event.)

—Trudeau’s new cabinet had us cheering, but what about the Senate? A group of 80 high-profile women (including former Prime Minister Kim Campbell and journalist Jane O’Hara) has signed a letter imploring Trudeau to institute gender parity in the Senate. Sounds good to us; currently, only 30 of the 105 Senate seats are held by women.

—Diverse corporate boards can equal more profit and gains, yet adding more women as directors is a tricky business. Joanne Pachner dives deep into dismantling the Oldboy’s club board mentality on CanadianBusiness.com. Must-read.